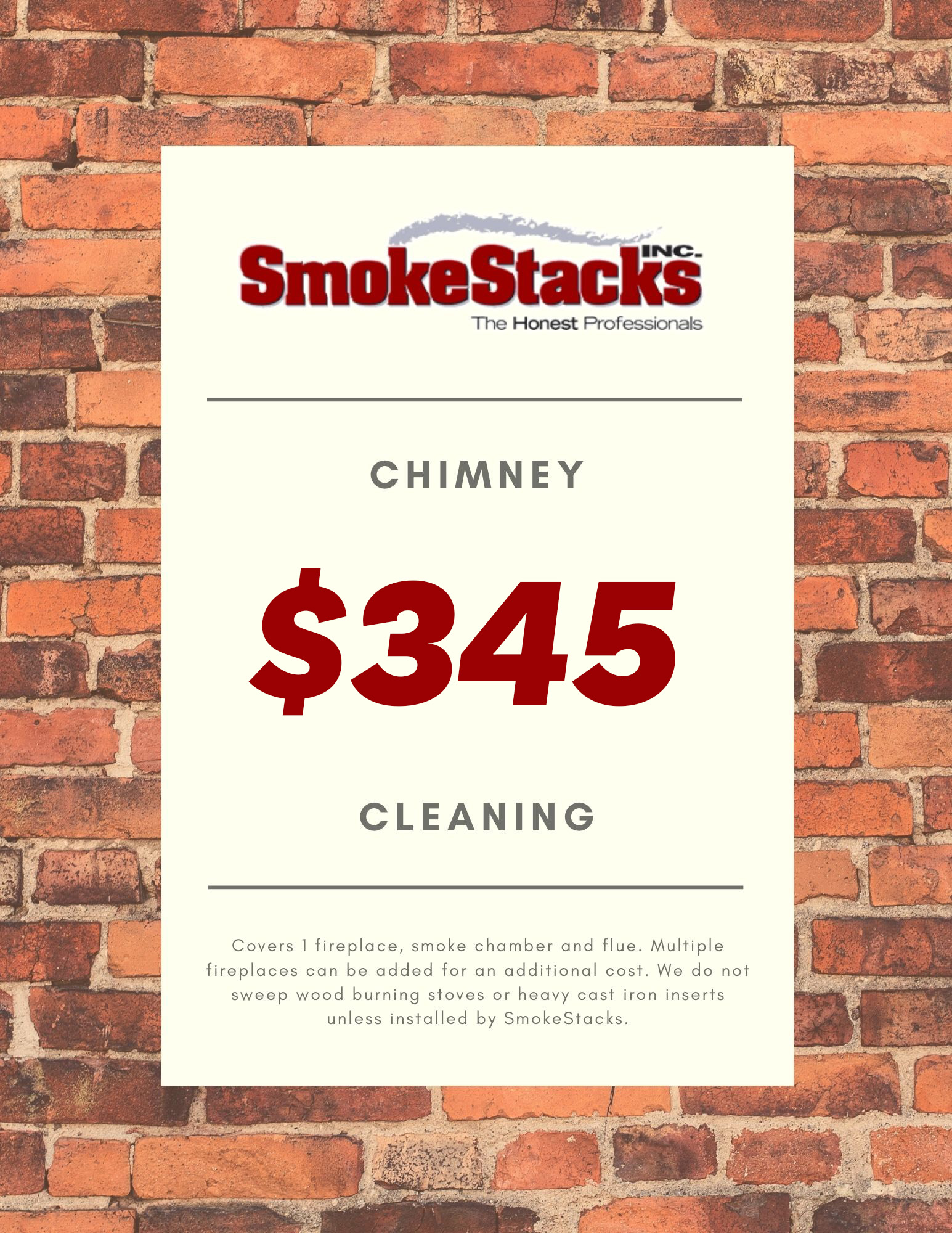 With warmer weather around the corner, now is the time to save on our chimney services! Get a comprehensive chimney cleaning for only $345, which covers 1 fireplace, smoke chamber, and flue. Call today to schedule your cleaning. Exclusions apply. See coupon.

What is a chimney sweep?

What can happen if I don't have my chimney swept or inspected?

If you don't have your chimney swept or inspected often and you continue to use it, there is a greater chance of you experiencing a chimney fire. A chimney fire occurs when the combustible deposits called creosote that naturally build up in the chimney during use, actually catch on fire. This fire can burn extremely hot and fast. The heat can damage the interior of your chimney called the flue lining. The fire can transfer to other parts of the house, depending on the how the chimney is built and the length of time that the chimney is on fire.

What is swept during a chimney sweep? 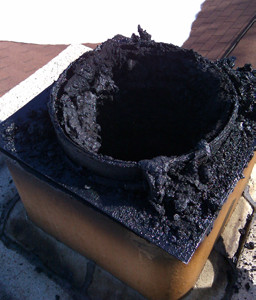 The chimney flue - The flue of your chimney is main exhaust pipe for your chimney. It is usually made from clay lining tiles, brick, corrugated or smooth stainless steel. This area of the fireplace or chimney collects much of the soot or creosote during the burning process due to cooling of the flue gases as they rise through the flue. 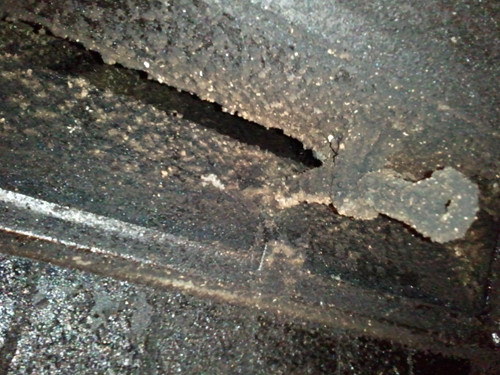 In addition to the sweeping of the chimney/fireplace, an inspection of the system is done to ensure there are no defects in the chimney that may cause you problems when burning your fireplace/woodstove.

Does sweeping my chimney make a mess?

NO, Smoke Stacks Inc. cares about your house and belongings. As a professional chimney sweeping company,we go out of our way to keep your house clean while we preform our chimney sweeping service. We lay down drop cloths and use industry-standard vaccums to protect the surrounding areas of the fireplace or woodstove.

Chimneys are an integral part of many homes. It is the chimney's responsibility to vent the hazardous gases that are created by your home heating appliance. It is of the utmost importance that your chimney is working correctly to ensure the safety of your family.

Many chimney problems, such as holes and cracks, in the masonry of the chimney go unnoticed until there is a problem that is very noticeable. Chimney problems can cause your heating furnace to stop working properly, fireplace smoke to come back into your house or cause water to come though your ceiling or walls.

For years, people throughout the greater Milwaukee and Waukesha areas have been turning to Smoke Stacks, Inc. for their chimney repair and relining needs. At Smoke Stacks, Inc. we believe that attention to detail, professional work, courteous service and honest prices are the qualities that make the difference.